It's one of the big worries for all parents; how to encourage children to eat a healthy range of foods. Especially when they don't seem inclined to co-operate.

Part of the answer, I think, is in the question. The worry bit. Children pick up on anxiety so quickly. They can sense it.....and also see the anxious eyes expectantly watching their every move as the dreaded broccoli is placed before them.

I've done it myself. In fact, my greatest challenge, when presenting a 'new food' to my 5 year old, is to totally ignore his reaction to it; the making faces, the 'urghhh's', the smelling and moving it around his plate. Sometimes, I have to look the other way or change the subject. He'll either try it......or he won't. Either way, it doesn't make any difference. I know that eventually, as in possibly some other day, he'll give it a go. The most important thing for me is not to worry about it......or watch him anxiously!

Anyway, in the meantime, here are some ideas that have worked for me in the past. They're simple tips, but have been very effective for me.

The following ideas were easily incorporated as they piqued his curiosity and sounded semi-exciting:

Switch to ‘healthier’ versions of what you eat already 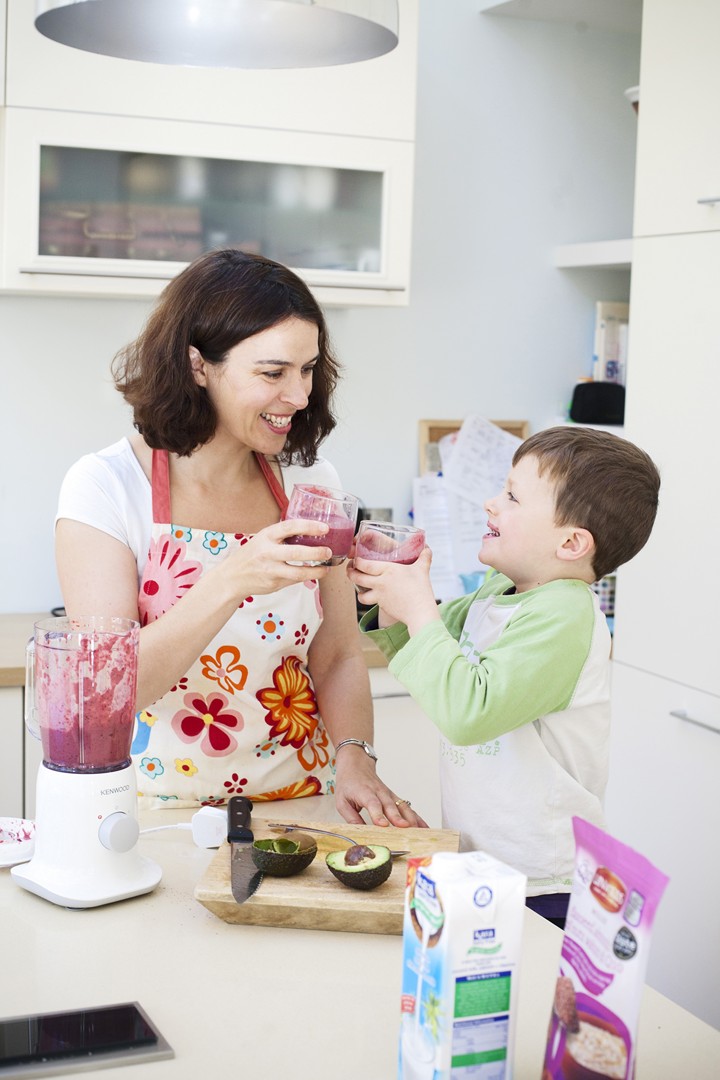